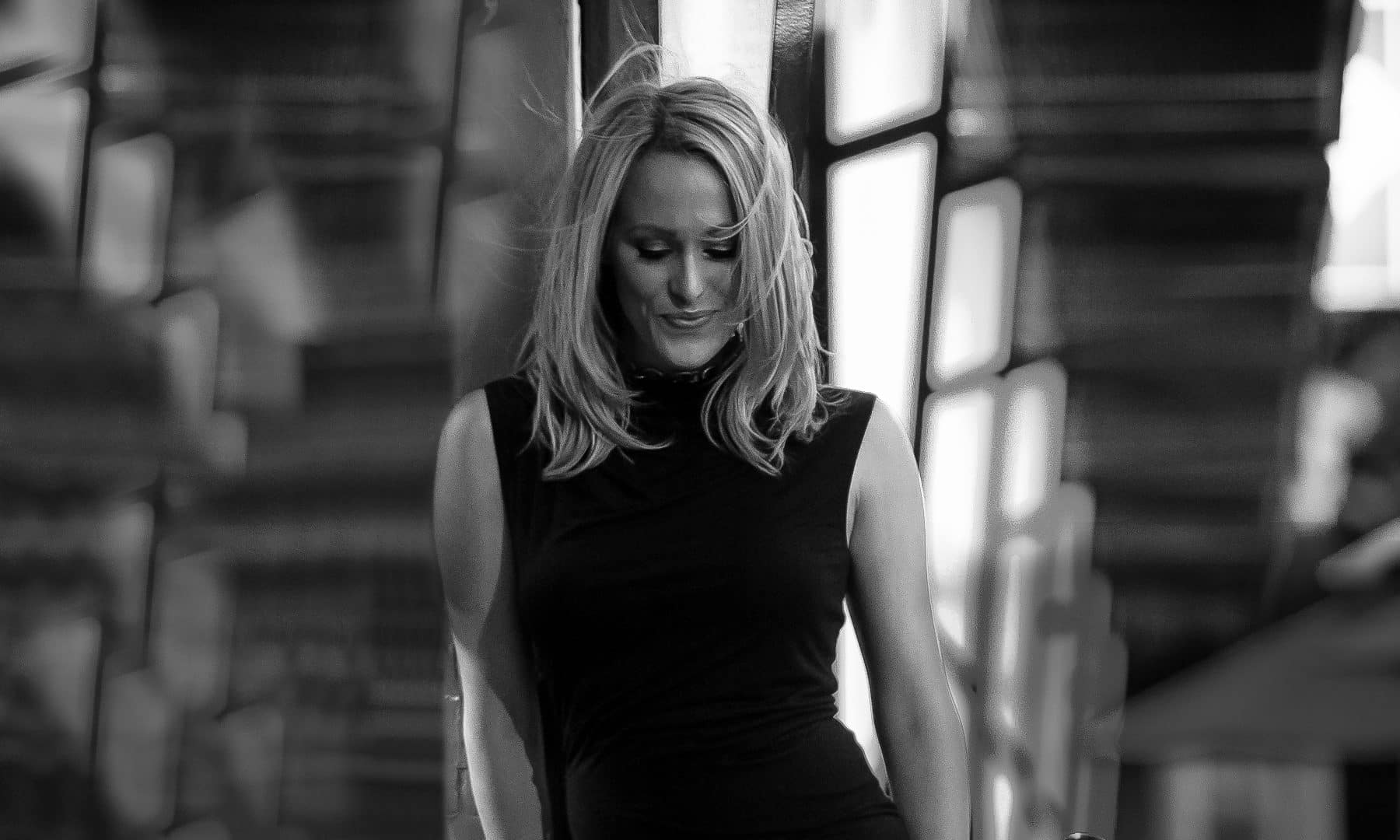 The Absolute Standard In Live Bands…..

No band has influenced the wedding and corporate entertainment markets more than Night Shift, the absolute standard to which all other bands of its kind are measured!

Described by National Public Radio as one of the busiest bands in the country, Night Shift has also been recognized by Boston Magazine as the most coveted band in the industry.

Sophisticated, dynamic and hip are only a few of the qualities that have earned this unique and special group over 4,000 appearances from Boston and New York City to L.A. and the Caribbean.

If you would like more information on Night Shift for your next event, please complete the form on the following page, and we will contact you as soon as possible.